The Tulsa Race Massacre that occurred in 1921 left what was known as Black Wall Street in shambles. White mobs, armed by city officials, lynched the Black citizens, massacred the neighborhood, and burned their businesses and homes to the ground. These horrific events are rarely learned about or acknowledged. BFG co-Founder, Ed Mitzen, read about the events in a Washington Post article, and knew he needed to act.

The BFG team flew down to Tulsa, Oklahoma, met with the three living survivors of the attack, and donated $1 million to S.T.E.P.S., a non-profit organization designed to help the surviving families. The funds go directly to the survivors—Viola Fletcher, 108, Lessie Benningfield Randle, 107, and Hughes Van Ellis, 101, who were children at the time, and watched their homes turn to ash. This was the first time they received any sense of amends for the massacre. And the fight for justice is ongoing.

BFG, after returning home, became more dedicated to spreading knowledge of the events that took place. The more people who know about this forgotten piece of history, the more momentum can be used to propel change. BFG continues to be an ally in the fight for justice and hopes to inspire others to do the same.

Check Out Our Family of Companies & Contributions 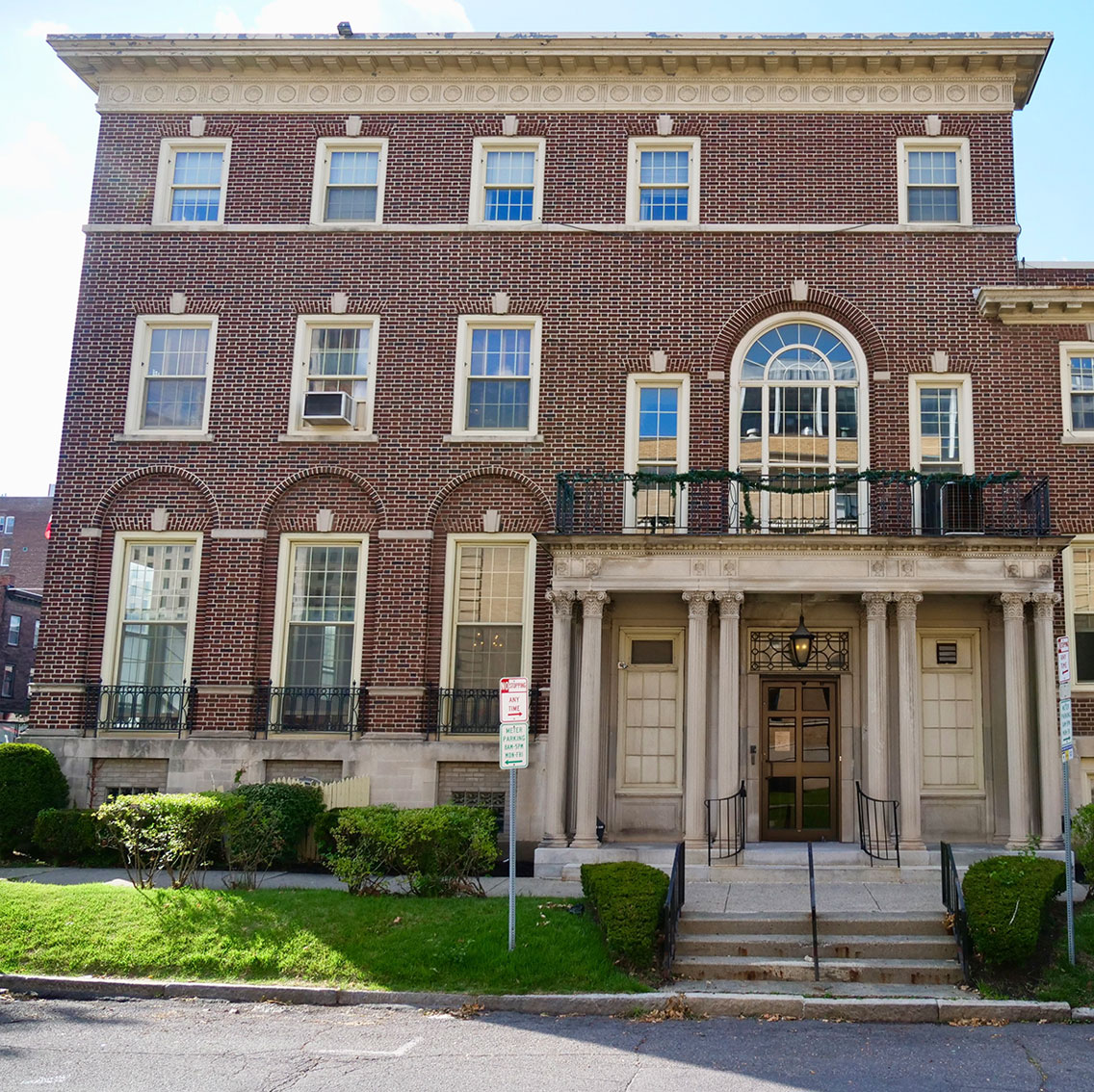 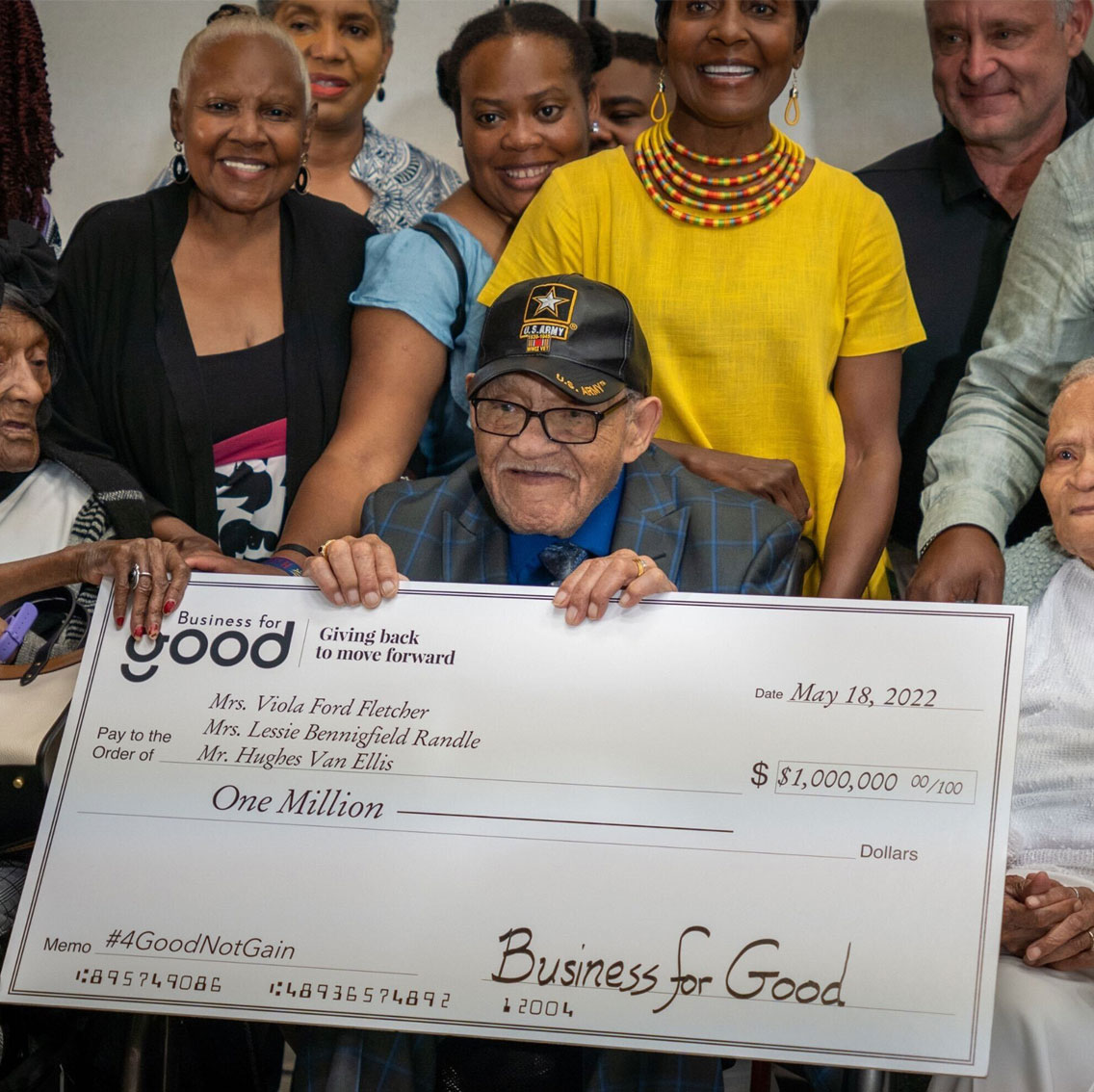 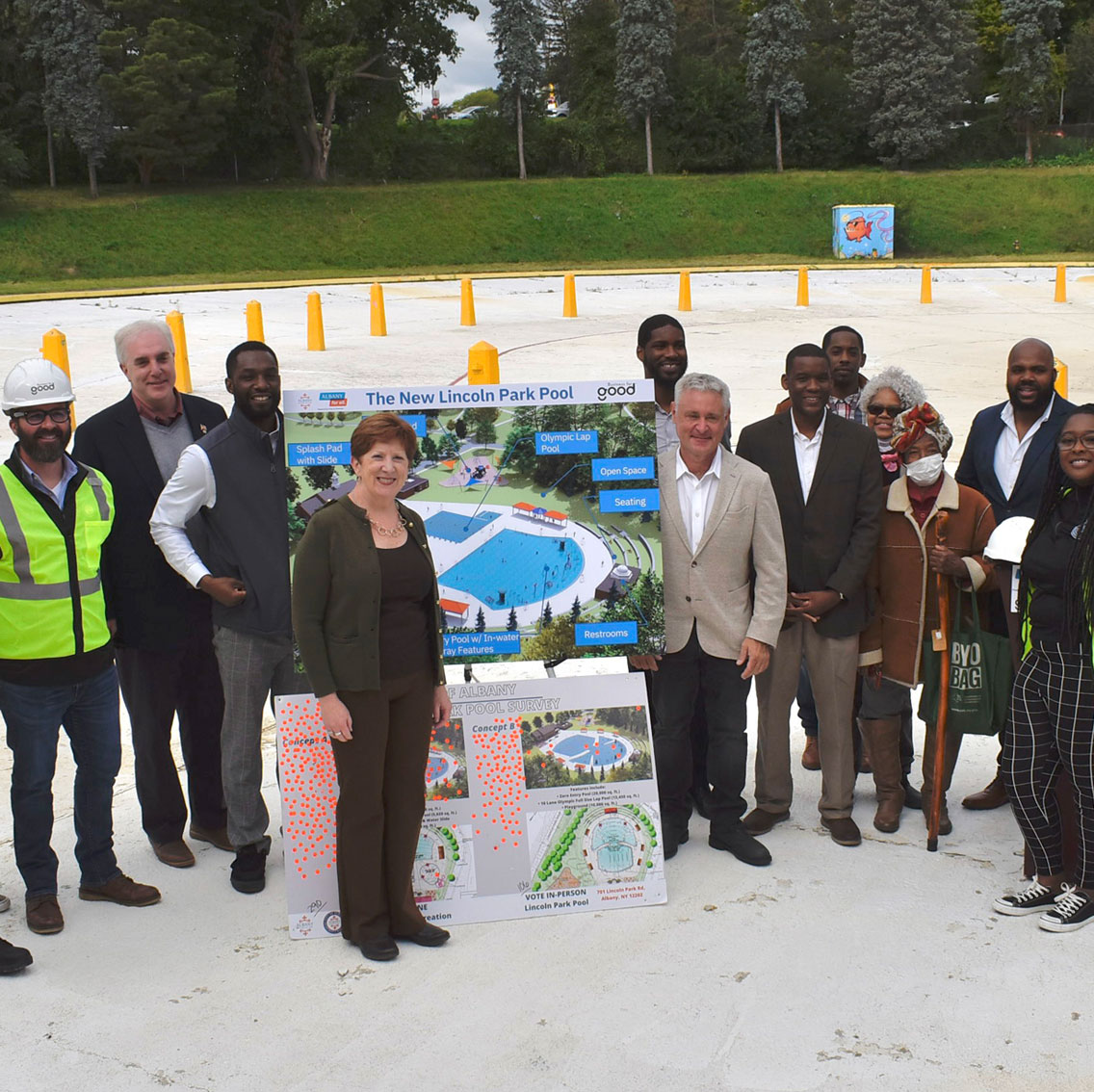 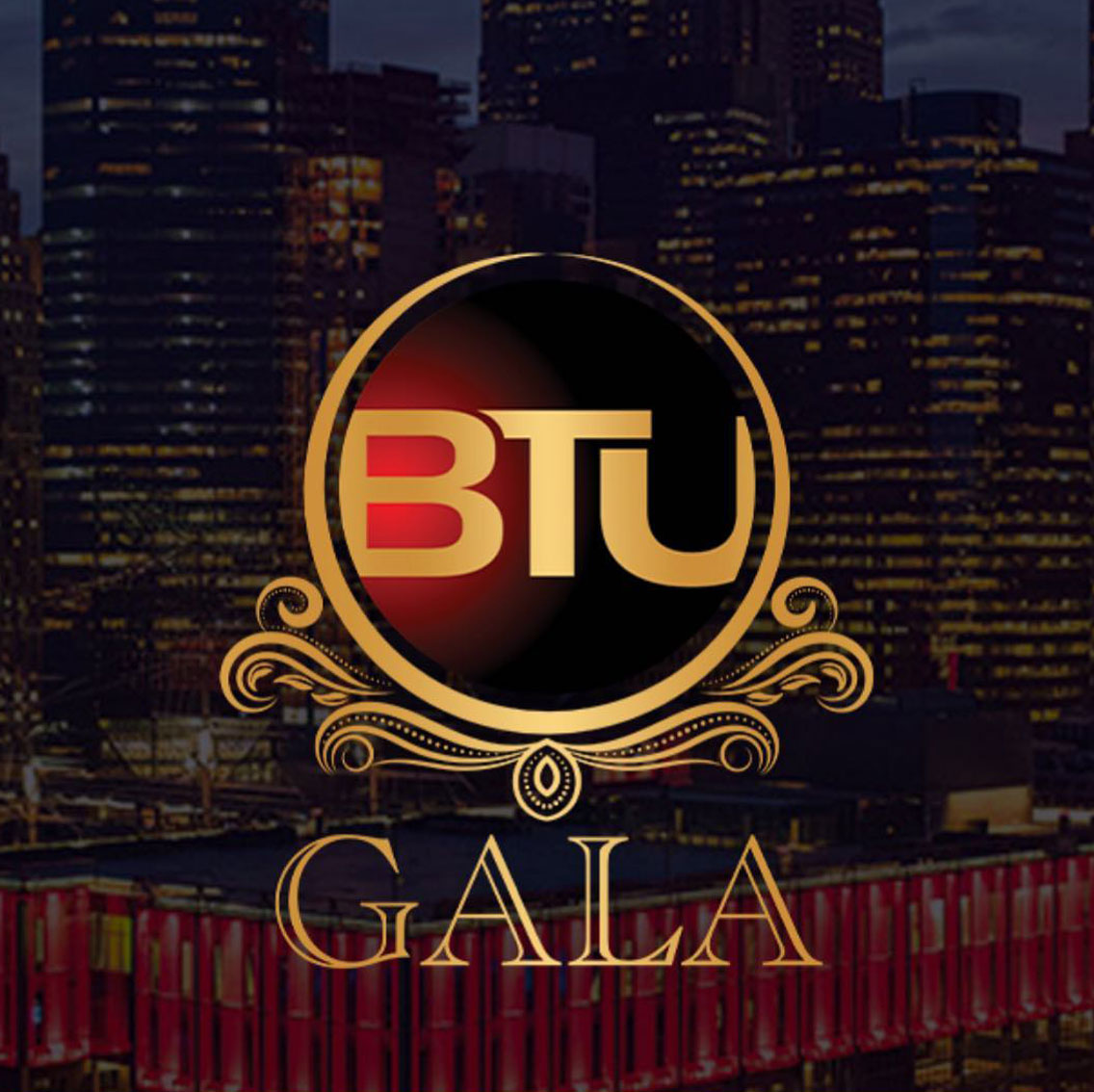 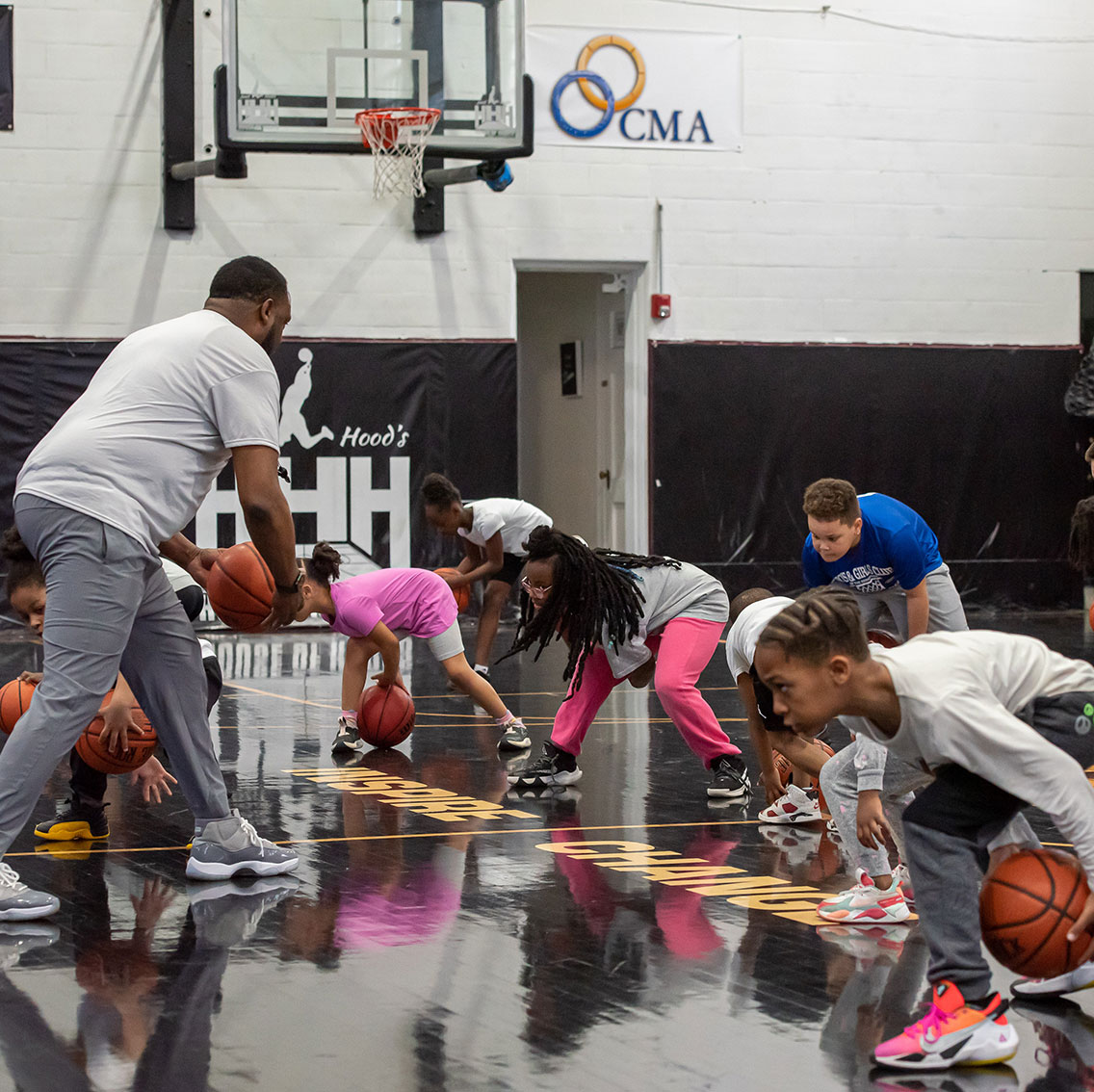 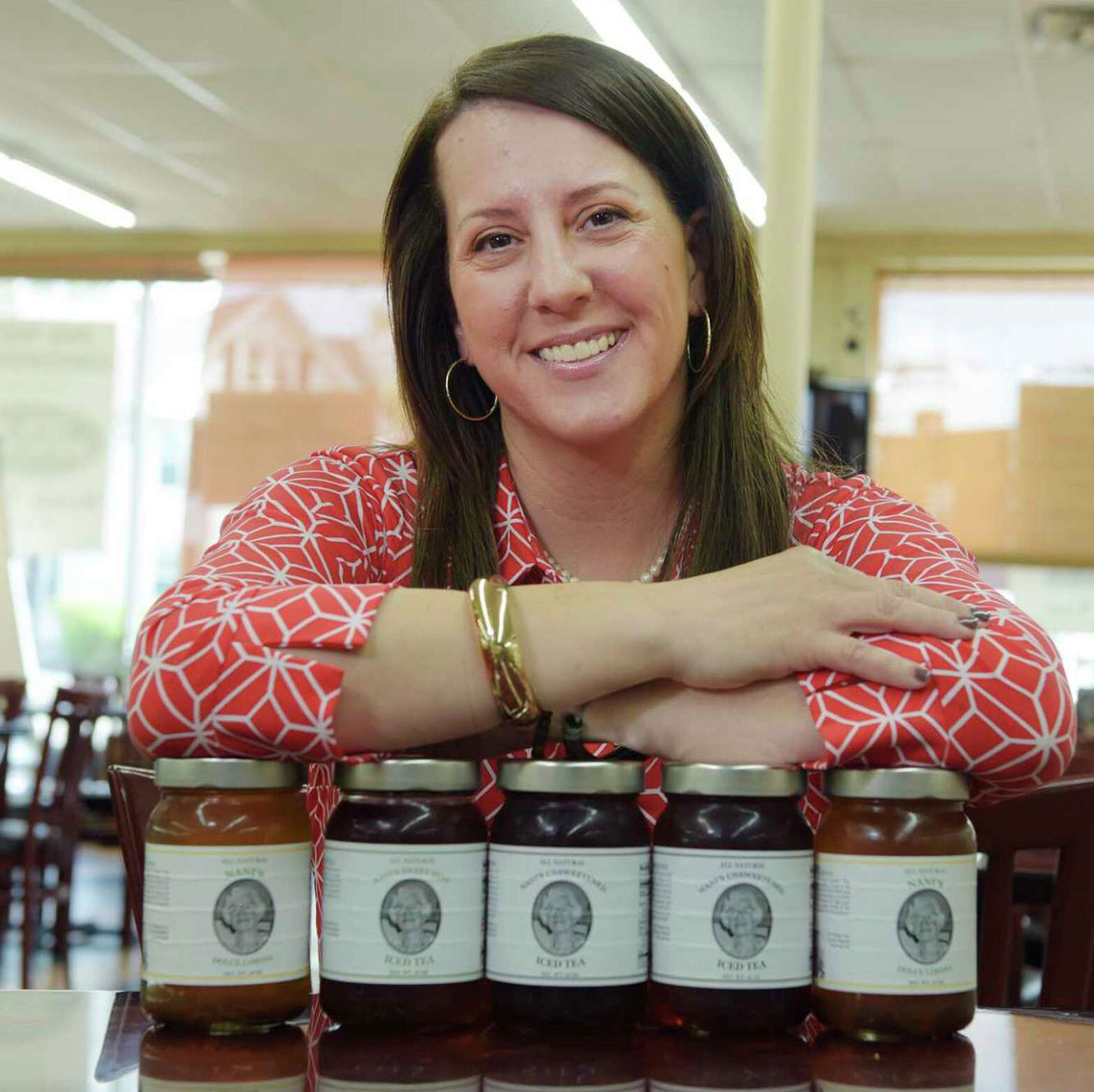 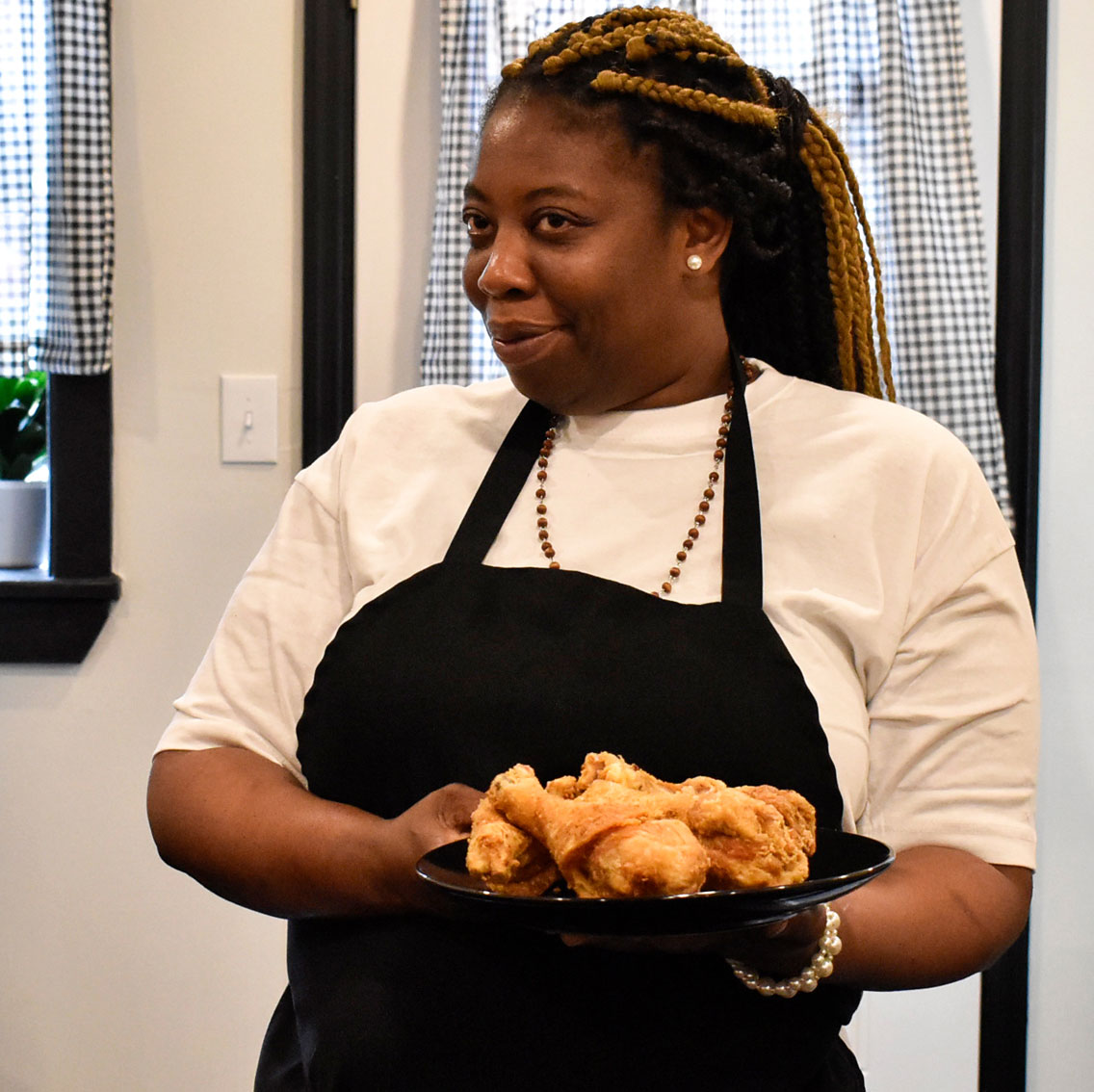 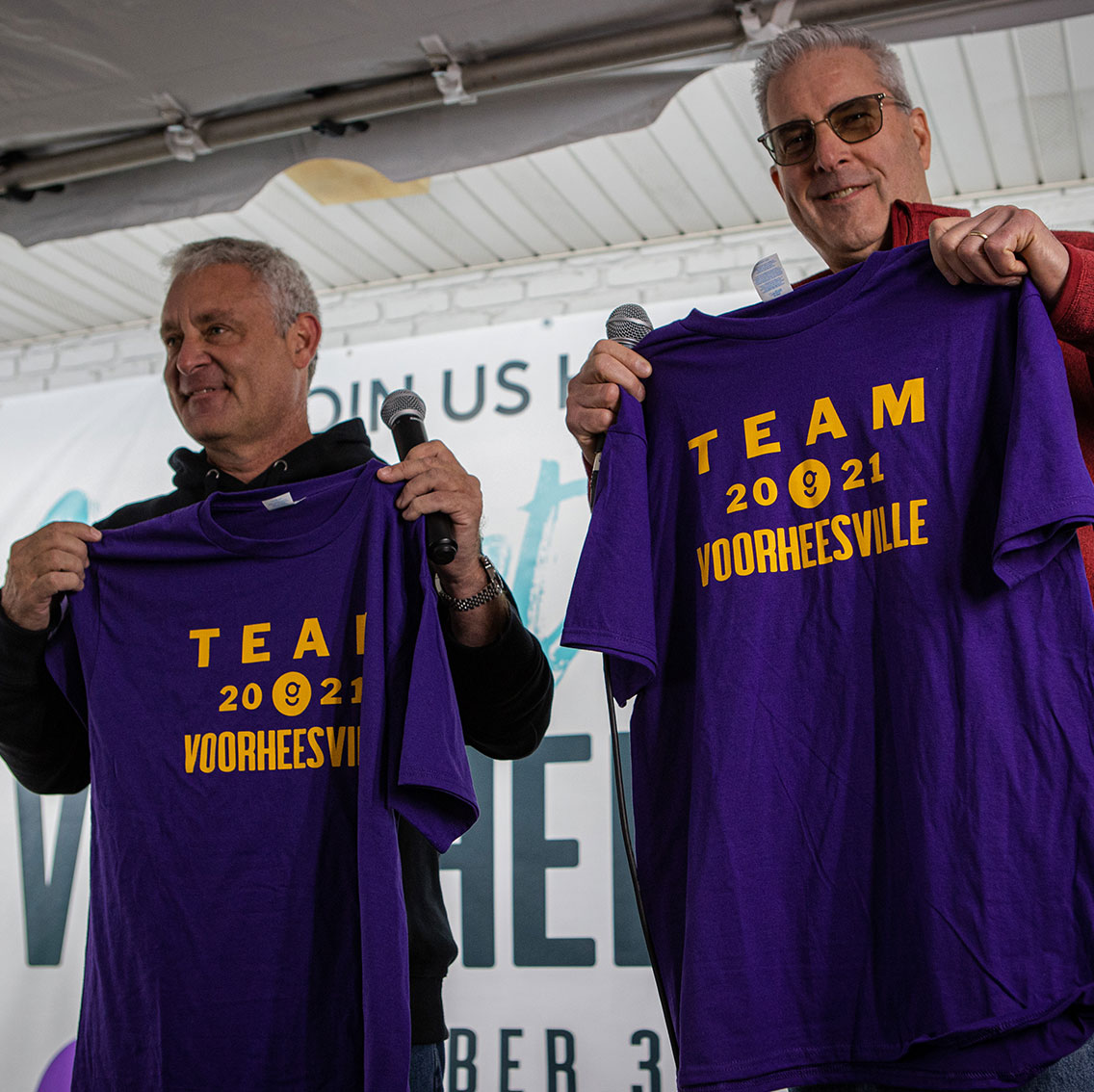 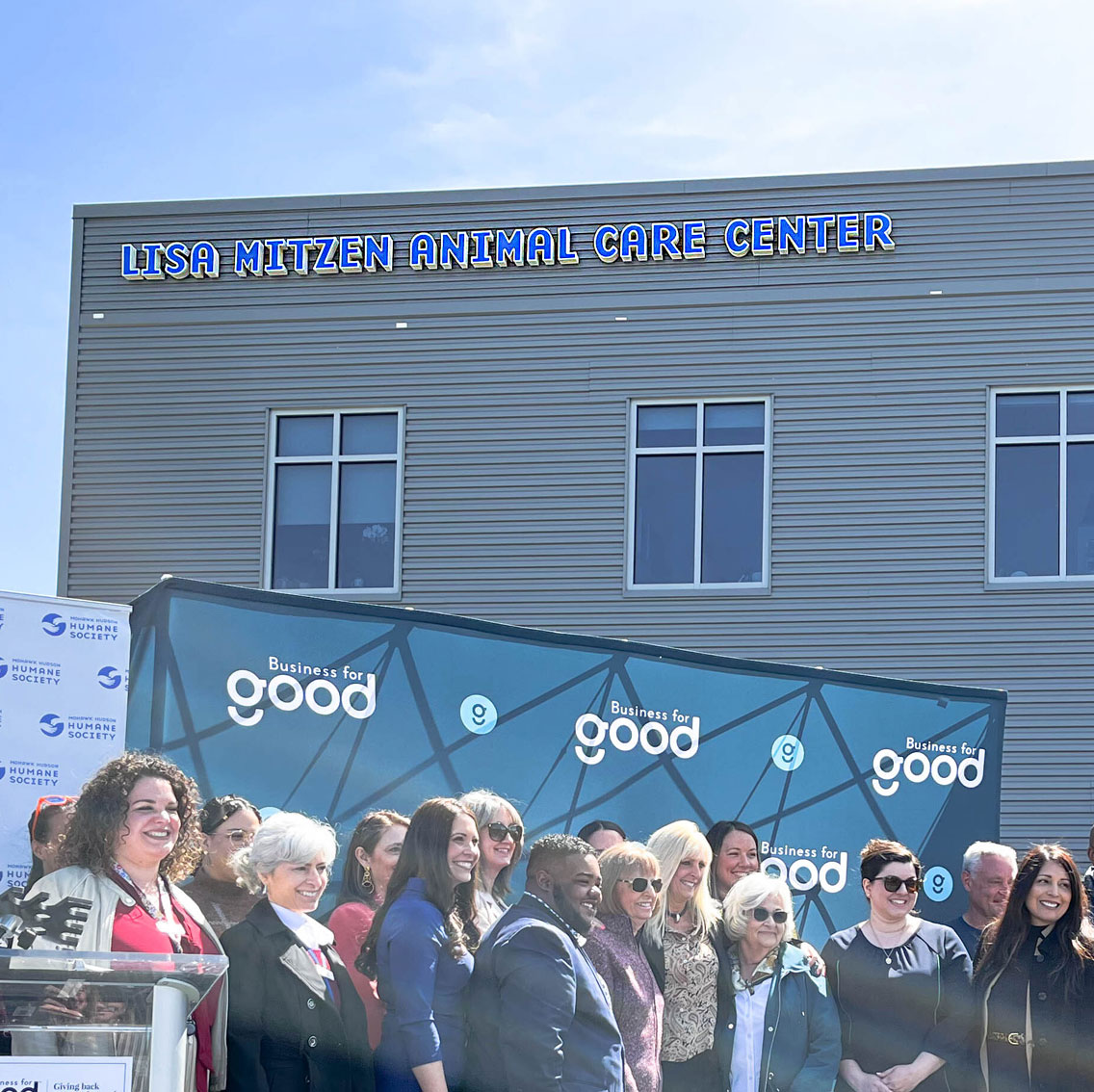 Excited to see what’s next?